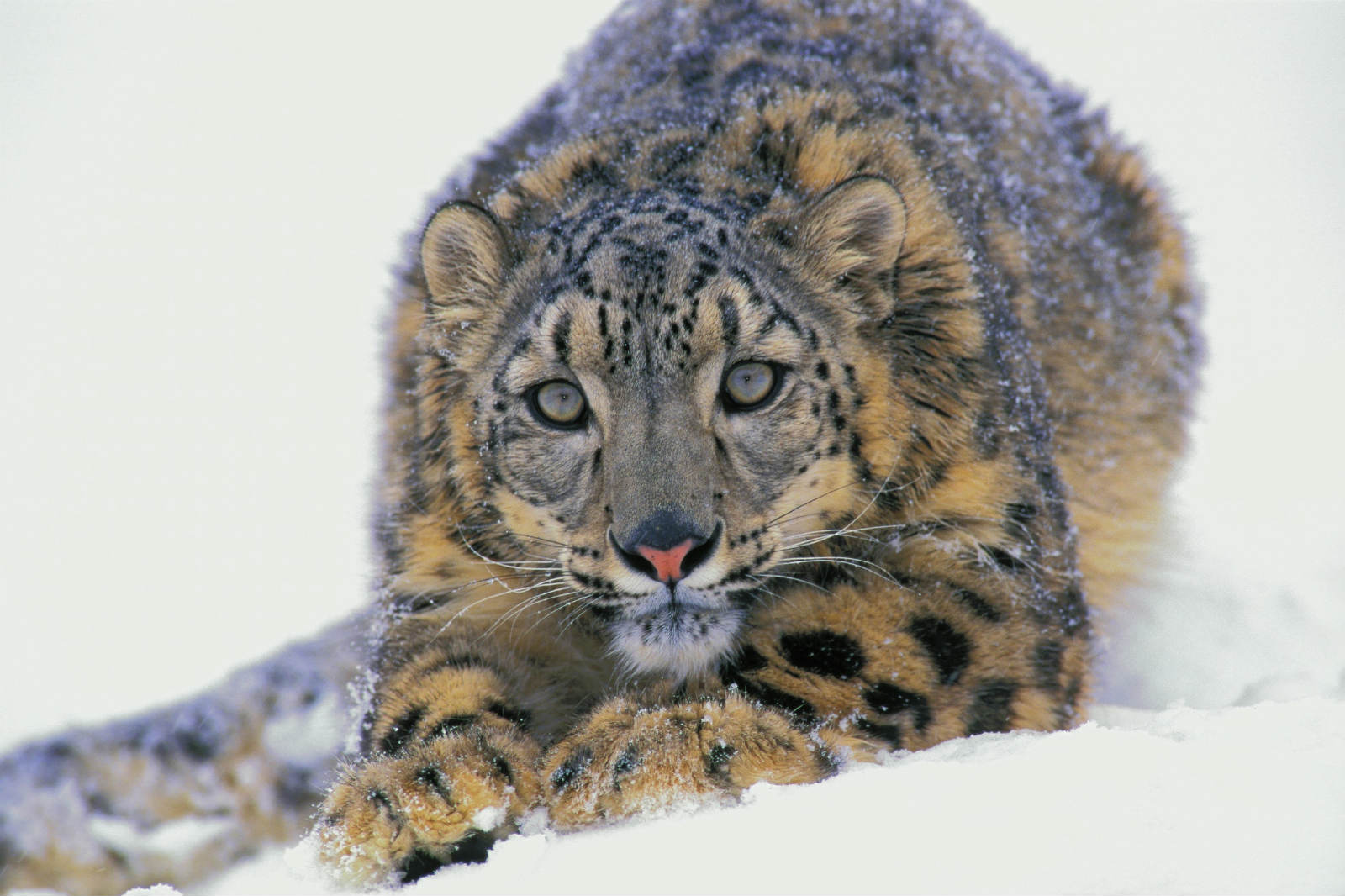 The  Snow Leopard sighting wildlife trek  is a rare opportunity to spot elusive Snow Leopards in the wild. The majority of this trip is based deep in Hemis National Park in Ladakh, with one of the world’s highest concentration of snow leopards.

This snow leopard sighting wildlife trek offers you the chance to track these ‘ghosts of the mountains’ and their prey through the snow, with the ability to witness these sadly diminishing but stunning creatures in their natural environment – and to capture all this through your camera lens.

Hemis National Park is India’s largest conservation area with over 1,700 square miles of territory. The park lies within the Karakoram-West Tibetan Plateau alpine steppe Eco region, and contains pine forests, alpine scrublands and meadows, and alpine tundra. Most reports indicate that the park is home to a large breeding population of snow leopards mainly in the Rumbak and Matho area.

Along with the Snow Leopard the Park is home to Argali (Great Tibetan Sheep), Bharal (Blue Sheep), Shapu (Ladakhi Urial), and plenty of domesticated yaks. A small population of the Asiatic Ibex is also present in Hemis. Other predators besides the snow leopard include the Tibetan wolf, the Eurasian brown bear (endangered in India), and the red fox. Small mammals include the Himalayan marmot, mountain weasel, and the Himalayan mouse hare.

16 mammal species and 73 bird species have been recorded in the park so far.

Why Snow Leopard trek with Life Away From Life  ?

The Snow Leopard has always been the subject of the dedicated, intrepid, adventurous and optimistic. However, this is no longer the case. We now offer a tour, which offers a greater than 60% chance of sighting this magnificent big cat. In fact to date, we have maintained a 100% success rate with producing snow leopard sightings for our guests.

There are several reasons why we are the number one choice for our clients:

Airport pick up and check in Guest House.

A walking tour of Leh will allow you to flex your limbs and take in the sights of this wonderful town.

We’ll drive about an hour to where the road ends and walk to the village of Zingchen in Hemis National Park. We’ll establish our first camp.

We will trek to Rhumbak and set up our camp.
Wildlife viewing and tracking. We’ll explore the surrounding areas within Hemis National Park as we track the Snow Leopard, the Tibetan Wolf, the Markhor, Arghali, and Urial through the area.

Trek  to Zingchen and drive back to Leh. 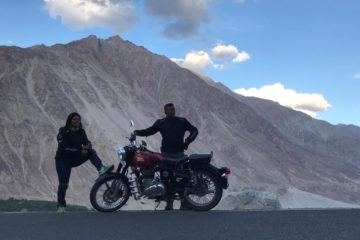 Ride on the Moon

Experience the ‘Moon land’, Ladakh on a
10 days
India, Ladakh

The Markha Valley trek is one of the most
7 days
Ladakh
₹ 54,000
One tour per person
Exclusive !!