Pangsau Pass or Pan Saung Pass, 3,727 feet in altitude, lies on the crest of the Patkai Hills on the India-Burma border. The pass offers one of the easiest routes into Burma from the Assam plains. Wikipedia.

The intention of the Pangsau Pass Winter Festival – 2016 is to transcend geographical frontiers by revealing the enigma of amazing Arunachal, including that of mesmerizing Myanmar. It has become a wonderful medium to commemorate the glorious bygone eras of the many lively tribes of the serene state.
It is the reputed route of the 13th century invasion of Assam in India by the Ahoms, a Shantribe.

Pangsu Pass Winter Festival has been successfully scripting the triumphs of tribal heritage and ethnicity of the region.

Tourists need to send us their copy of Identity & address proof such as Driving License or Passport with Passport sized photo. And for foreign nationals it required PAP and takes minimum 10 days to arrange.

The Pangsau Pass Winter Festival unearths the magnificent things of this secluded place.

You have to visit the place to comprehend the charisma of the festival and to believe the beauty of the hidden region called Arunachal Pradesh.

During World War II the pass became famous because of the Stilwell Road.
This connected British India to Nationalist Chinese forces fighting the Japanese in China.

The pass was the large initial obstacle encountered by United States General Joseph “Vinegar Joe” Stilwell’s forces.
Their effort was to build a land route to supplement The Hump air route.

You will be Welcomed at Dibrugarh Airport and transfer to Nampong. Overnight
2

This day we attend the inauguration of the festival. Enjoy the local food, handicraft, cultural programme etc. and whole day at the festival. Overnight.
3

Day 3 - Day 3 : To Lake of No Return in Myanmar (whole day sightseeing)

This day we will have a daylong visit to ‘Lake of No Return’ (if get the permission) which is situated in Myanmar side. Visit local markets and interact with the local people. By evening back to Nampong .Overnight stay.
4

This day we will visit some local village and enjoy the natural beauty of North East India and back to Dibrugarh. Overnight.
5

After breakfast directly move to Dibugarh airport for return jouney. 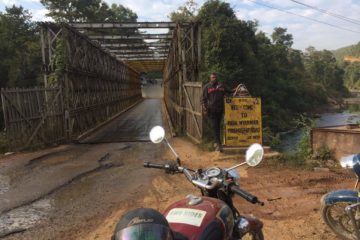 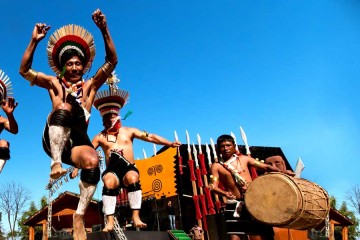 The Hornbill Festival is a tribute to
4 days
Nagaland 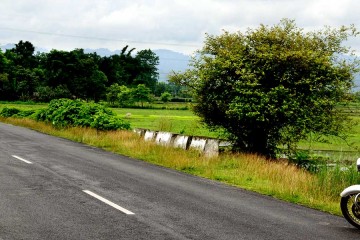