Mount Kilimanjaro is the tallest mountain on the African continent and the highest free-standing mountain in the world.

Kilimanjaro has three volcanic cones, Mawenzi, Shira and Kibo. Mawenzi and Shira are extinct but Kibo, the highest peak, is dormant and could erupt again. The most recent activity was about 200 years ago; the last major eruption was 360,000 years ago.

About the trek terrain

Mount Kilimanjaro was born from catastrophic movements in the earth’s crust that created the Great Rift Valley. Kilimanjaro is one of the world’s most reachable high summits. Most visitors will reach the crater rim with little more than a walking stick, proper clothing and determination. And those who reach Uhuru Point, the actual summit, or Gilman’s point on the lip of the crater, will have earned their climbing certificates.

The ascent of the slopes is a virtual climactic world tour from the tropics to the arctic. The cultivated foot-slopes give way to a lush montane forest inhabited by elusive elephant, leopard, buffalo, the endangered Abbot’s duiker and other small animals and primates. Higher still lay the moorland zone, where a cover of giant heather is studded with otherworldly giant lobelias.

Above 4000m, a surreal alpine forest supports little life other than a few hardy mosses and lichen. Then, finally, the last vestigial vegetation gives way to a winter wonderland of ice and snow and the wonderful beauty of the roof of the African continent.
Whether or not your intent is to scale the peak, Kilimanjaro will fascinate you at every level.

We take the MARANGU route :

There are seven official routes on Mount Kilimanjaro, six of which are used for ascent (Machame, Umbwe, Marangu, Shira, Lemosho, Rongai), and one of which is used for descent only (Mweka).

The Marangu Route is the oldest on Kilimanjaro and is also one of the most popular – mainly because it is the only route on the mountain that has huts provided for hikers. There are 60 bunk beds each at Mandara and Kibo Huts, and 120 bunk beds at Horombo Hut.

The Marangu route, also known as the “Coca-Cola” route.

Arrive in the morning at Nairobi airport, after Visa formalities transfer by pvt. vehicle to Arusha in Tanzania. The journey from Nairobi to Arusha is approx 5 hours, with a halt at the border of Kenya & Tanzania, for the Tanzanian Visa for an hour. Overnight in hotel at Arusha/Moshi.
2

Day 2 - At Arusha - Prepare for the trek

Spend the day at Arusha town and also for some last minute preparations for the trek. Overnight in hotel at Arusha/Moshi.
3

Departure from Arusha/Moshi at 8am, about 2 hours to Marangu village. Once you arrive at the gate, and after completion of administrative formalities and meeting with porters and guides, begin the 4 to 5 hour walk to Mandara Hut. The walk is at a leisurely pace through a dense and humid forest to the hut. If you feel up to it at day’s end, walk to the nearby Maundi crater for a long view over the plains & Lake Jipe, and in the distance; the Pare and Usambara mountains. The night is spent inside one of the huts.
4

After about 45 minutes walk in the forest, you will suddenly arrive upon an area of high grass of the heather belt, which as the trek continues, becomes increasingly desert-like, into the moorland. About 5 to 6 hours of walking brings you to Horombo Hut, and a stunning view of Mawenzi Peak. Night will be spent in one of the huts.
5

This extra day is taken at Horombo Hut to help your body’s acclimatization, and also to witness the beautiful scenery. There is a trek to the base of Mawenzi, at nearly 15,000 feet (4,600 m), along the way passing Zebra Rock, and the striking landscape of the moorland zone.
6

The day’s trekking will take about 6 to 7 hours. You will trek across the exposed, barren alpine desert of the saddle between Kibo and Mawenzi. The last fresh water point is at 14,100 ft. (4,300 m), where it will be necessary to fill your water bottles. The porters will carry the rest of the water required for food and hot beverages. The saddle crossing is impressive and the landscape spectacular. Night is spent at Kibo Hut.
7

You will be woken early with a steaming cup of coffee or tea, and the departure will be between 12:30 to 1am. The temperatures range from just below freezing at midnight, to between 10 deg. F (-12 deg. C) to -10 F. (-23 deg. C) just before dawn at Gillman’s point, at about 18,652 ft. (5,685 m) on the crater rim. The winding scree path of endless switchbacks will carry you through the night. At dawn the spires of Mawenzi will be silhouetted against the red glow of the sun from beneath the clouds. After about 6 hours of walking, you will come to the edge of the crater, near the Ratzel Glacier. Once reaching Gillman’s Point, summon your strength for another 1.5 hour trek over a gentle slope around the edge of the crater rim to the high point; Uhuru Peak, at 19,340 ft. (5,895 m). After a short time at the summit, descend the steep scree trail back to Kibo Hut for some rest, and then descend further to Horombo Hut for the night.
8

Descend straight to the gate of Marangu, which will take about 6 hours of walking. On arrival at the gate you will have lunch, awarded the certificates, and then you will be transferred to Arusha/Moshi. Overnight in Arusha in hotel.
9 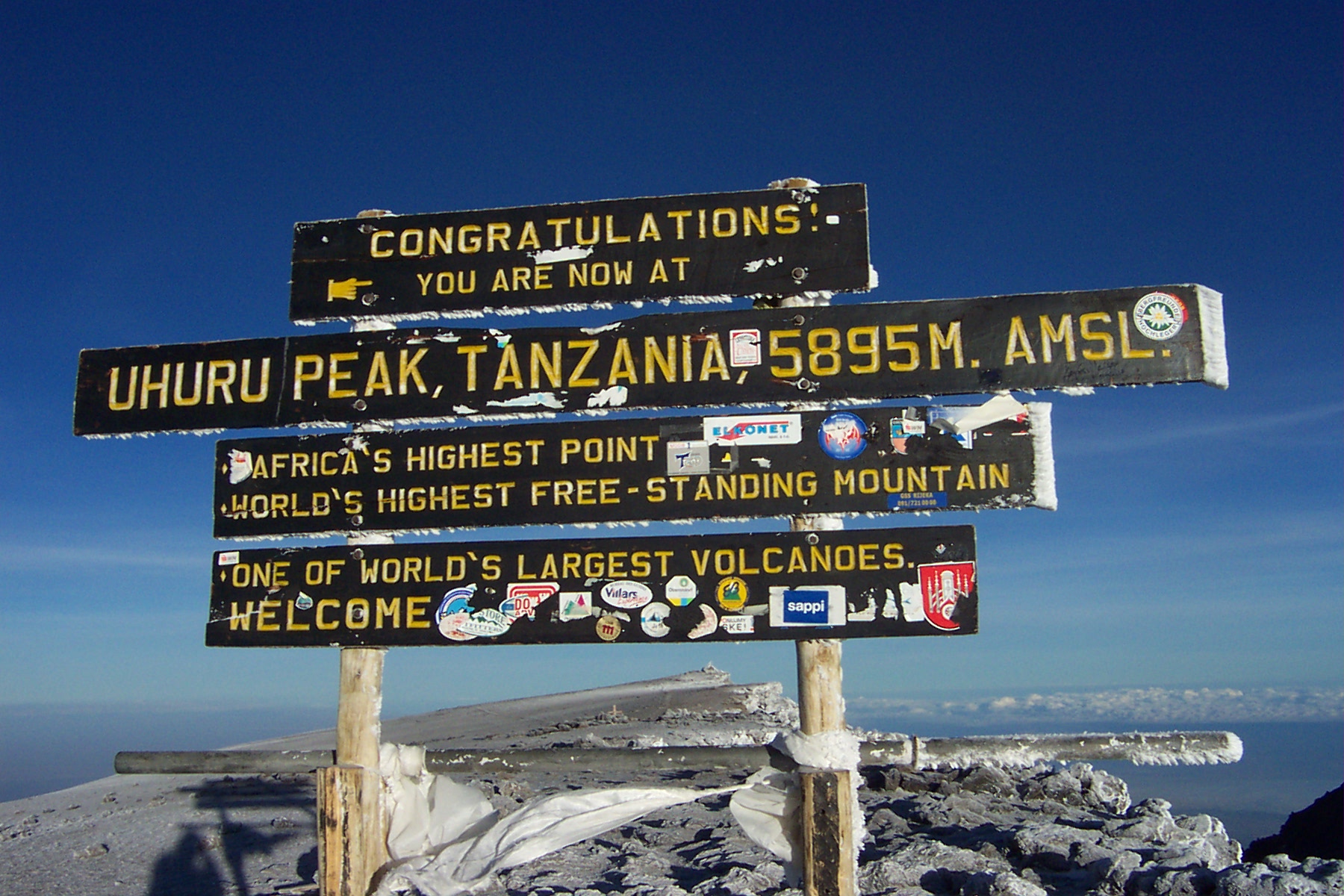 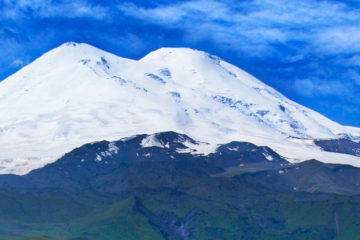 Mount Elbrus is the highest mountain in
10 days
Russia 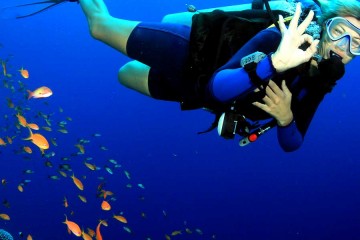