Matheran via Dodhani One day trek

This trek starts from a quaint village near New Panvel near Mumbai  and reaches on the top at Sunset point in Matheran , in Maharashtra.

Matheran, which means “forest on the forehead” (of the mountains) is an eco-sensitive region, declared by the Ministry of Environment, Forest and Climate Change, Government of India. It is Asia’s only automobile-free hill station

Matheran is a hill station, near Mumbai, in the west Indian state of Maharashtra. It’s known for its mild climate and well-preserved colonial architecture. Motor vehicles are banned and many visitors arrive by narrow-gauge railway on the 1907 Neral–Matheran Toy Train. The Panorama Point lookout offers views across the mountains of the Western Ghats. Louisa Point has views of waterfalls and the ancient Prabal Fort.

Easy to Moderate level of trekking. A enthusiastic beginner trekker can do this trek.

Highlights of the trek 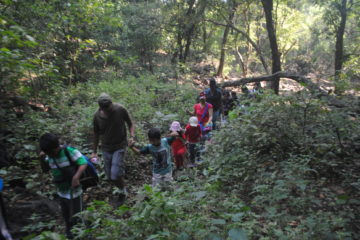 Join us for this exciting Parent Children's
1 day
Maharashtra 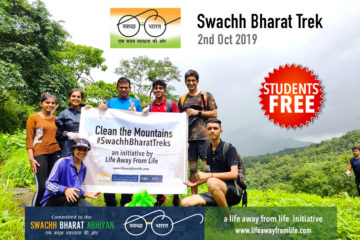