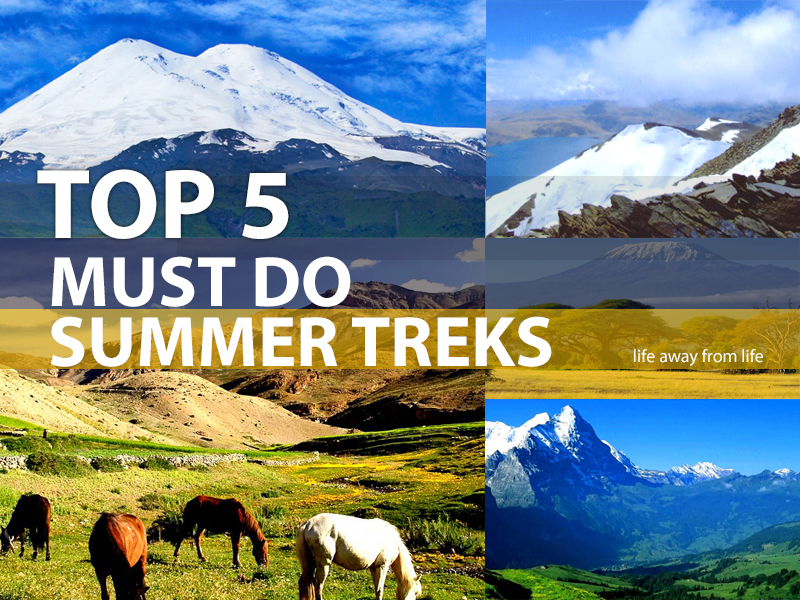 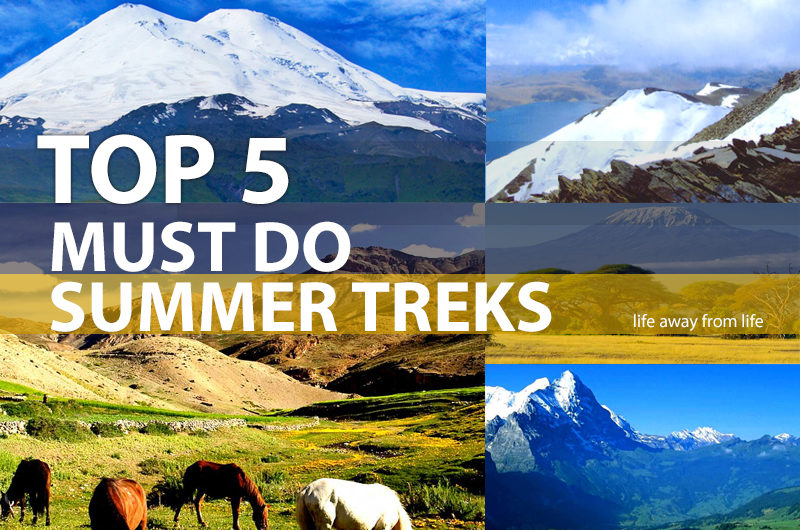 TOP 5 ‘Must-Do’ summer treks by Life Away From Life

We suggest 5 MUST DO treks  this summer.

Markha Valley trek has been, one of the most sought after holiday trek among whole range of trekkers from expert to naive, partly because it lies adjacent to the most favorite Valley of Ladakh and partly because at the culmination point where the valley ends lies the famous and the massive mountain Kangyatse with snow-capped  peak touching the sky with glory. 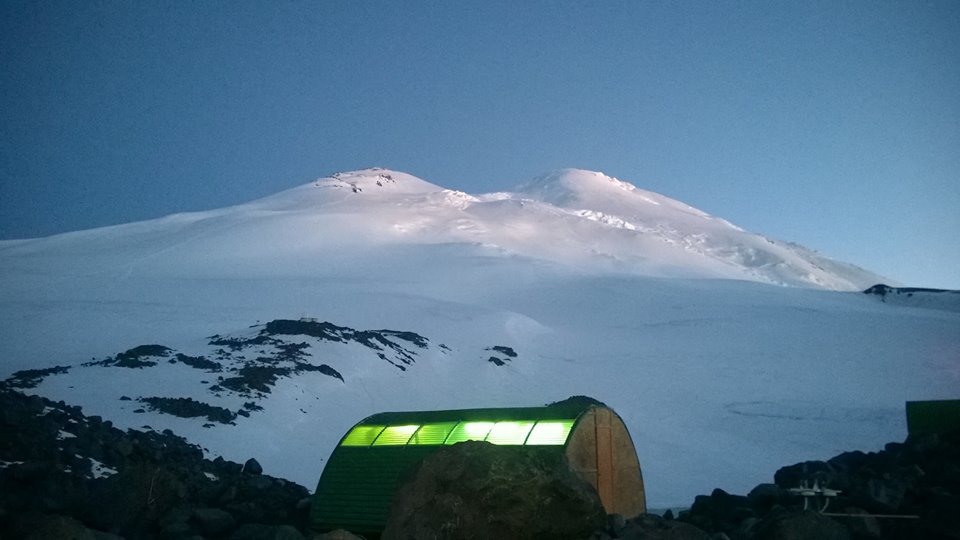 Mount Elbrus is the highest mountain in Russia and in Europe, and the tenth most prominent peak in the world. A dormant volcano, Elbrus forms part of the Caucasus Mountains in Southern Russia, near the border with Georgia. 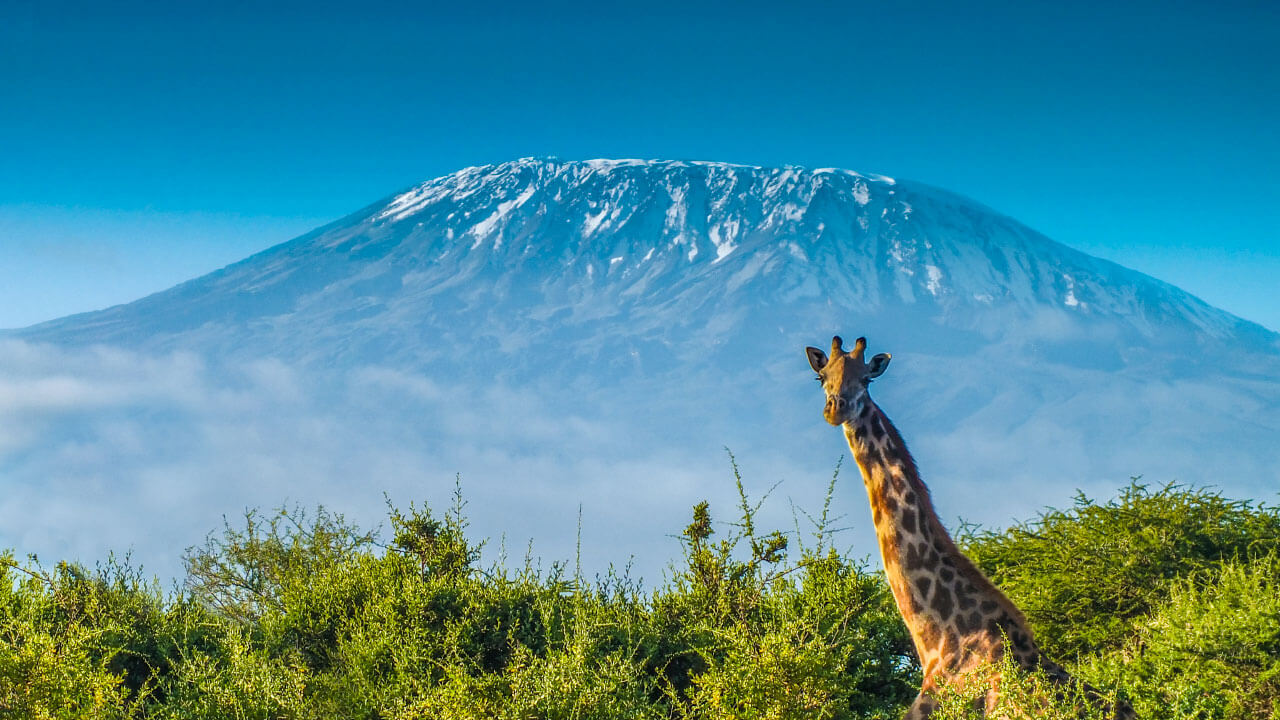 After a successful summit in 2015, we are happy to announce the most excited trip of this year. An exciting expedition to Mt Kilimanjaro in Tanzania in the months of July, August & September 2016

Mount Kilimanjaro is the highest peak on the African continent and the tallest free standing mountain in the world. It rises in breathtaking isolation from the surrounding coastal scrubland with an elevation ranging from around 900 metres to an imperious 5,895 meters (19,336ft).

Our 9 days 8 nights trip to Tanzania, to climb Mt Kilimanjaro will fascinate you at every level.
Join us for this unique trek.

Discover Bhutan with one of the finest short treks in Bhutan, the Druk Path, leading from Paro to Thimphu and following the traditional high route between these towns.

Mentok is the Tibetan name of a wild flower growing in the Ladakh region during the summer season. Mentok Kangri, located in the Rupshu plateau in Eastern Ladakh, lies south of the village of Korzok and the highest peak of the range is at 6250 metres.